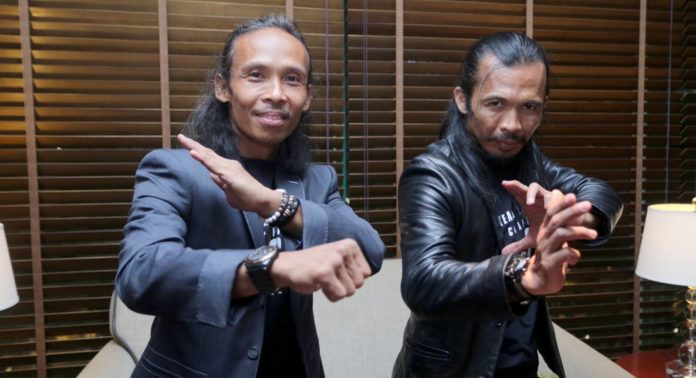 Blue Fox Entertainment has acquired the worldwide rights to the upcoming action thriller GI. The film is directed by Pedring Lopez (Maria) and is said to take place in the same universe as his 2019 Filipino actioner Maria.

Written by Lopez’s team, GI follows “a female assassin forced to fight back through hell and everyone in her way to rescue her mother from the clutches of a rival gang. Outnumbered and outgunned, Gi must make her way through unknown territory in Jakarta, while fighting against the city’s most dangerous gang, the Palembang. Along the way, she joins forces with Jakarta’s deadliest assassin as they fight and survive to save her mother, and defeat those who want to take her place as the region’s most dangerous syndicate boss.”

Production is set to start rolling in Indonesia this spring.

The War of the Bounty…

Begun The Clone Wars Have…