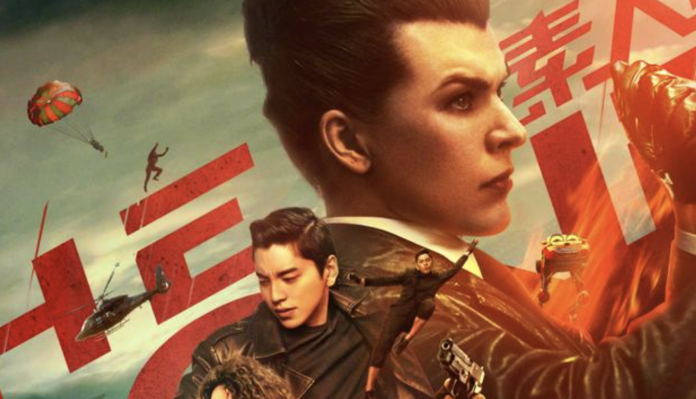 UPDATE: Check out the U.S. Trailer and Poster for The Rookies!

The 2019 film is finally getting a U.S. release via Shout! Studios in Select Theaters and VOD on April 16th.

UPDATE: Have a look at the latest Trailer below!

UPDATE: The first Trailer is here!