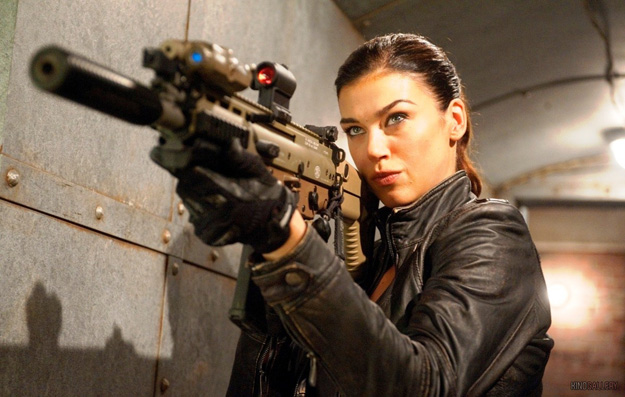 With Snake Eyes getting a solo film later this year, the G.I. Joe universe is expanding even more with the announcement of a Lady Jaye solo series on Amazon.

The character was originally played by Adrianne Palicki in G.I. Joe: Retaliation (2013). No words yet on if Palicki is involved with the upcoming series.