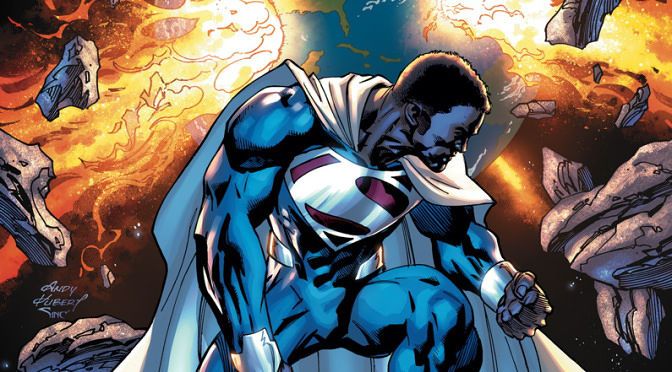 Warner Bros. is moving forward with a new Superman project produced by J.J. Abrams (Mission: Impossible – Fallout). To be written by novelist Ta-Nehisi Coates, the new film is set to introduce a Black Superman who is known in the comics as Calvin Ellis.

“There is a new, powerful and moving Superman story yet to be told. We couldn’t be more thrilled to be working with the brilliant Mr. Coates to help bring that story to the big screen, and we’re beyond thankful to the team at Warner Bros. for the opportunity,” said J.J. Abrams.

Back in 2019, actor Michael B. Jordan tried to develop a Black Superman project with Warner Bros. but nothing fell through. It is not known if Jordan will be involved with this new film.

With Warner Bros. moving towards a Black Superman, this all but confirmed that a direct sequel to 2013’s Man of Steel starring Henry Cavill is not happening anytime soon.