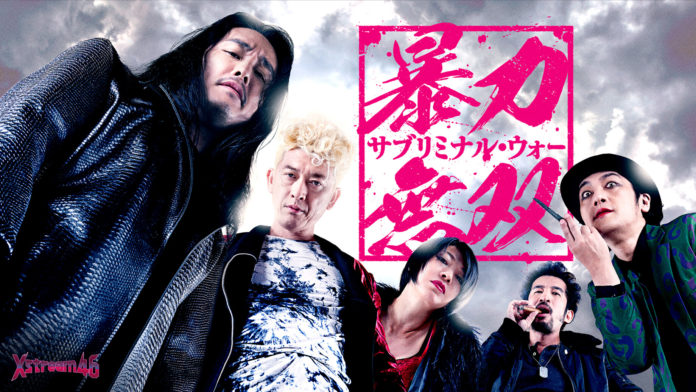 Well this was unexpected. A sequel to director Ryuhei Kitamura’s cult classic Versus (2000) is set for release in the form a 47 minute action short Violence Musou: Subliminal War (rough translation).

The film follows Sakaguchi as “a former assassin forced back into the hunt to fend off other reawakened killers to rescue the woman he loves.”