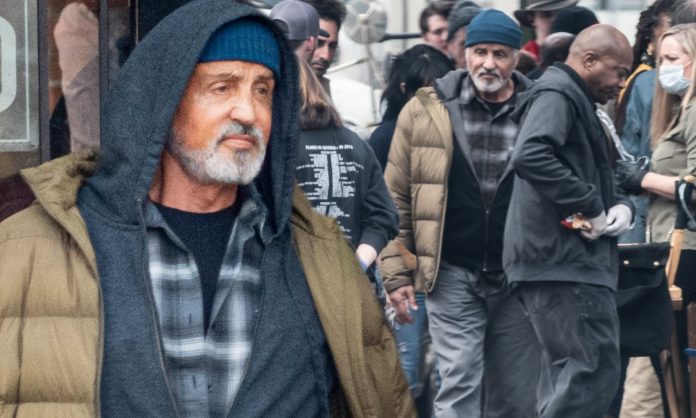 UPDATE: Originally scheduled for release on December 11, 2020, the release date for Samaritan has officially been pushed back to June 4, 2021.

UPDATE: First images from the set of Samaritan!

UPDATE: Sylvester Stallone to start production on Samaritan in a couple months.

Directed by Julius Avery (Overlord), the film follows “a young boy setting out to discover if a mythic hero, who vanished 20 years before following a tragic event, is still alive and kicking.”

Stallone will also serve as producer via his Balboa Productions company. Director Avery stated, “Sly is a hero of mine, I’m incredibly thrilled to be working with such an iconic actor on this very special project with Balboa Productions and MGM.”