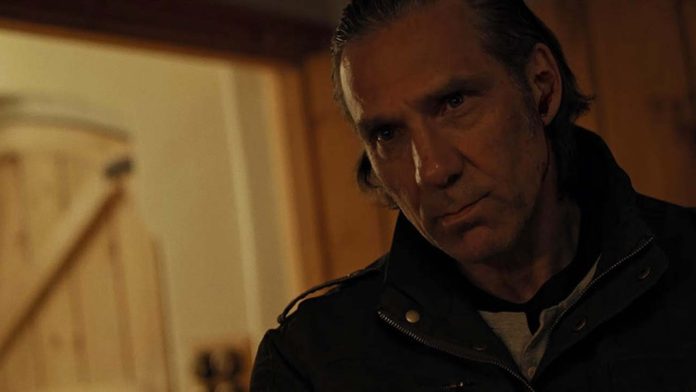 The film features Bronzi as “an immigrant living a quiet life as a gardener at an English manor house and resorting to old skills to save the family he works for from violent home invaders led by a ruthless crime boss (Daniels).”

Directed by Scott Jeffrey and Rebecca J. Matthews, the film has been picked up by Grindstone Entertainment for distribution in North America. Look out for The Gardener to be release across multiple platforms sometime in 2021.