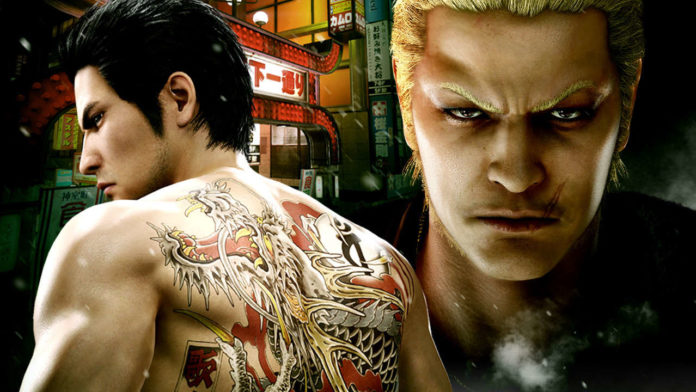 Sega is teaming up with 1212 Entertainment and Wild Sheep Content to develop a live-action adaptation of the hit video game franchise Yakuza.

For those unfamiliar with the game, the plot follows “the story of Kazuma Kiryu being released from a 10-year prison sentence after taking the fall for the murder of his family’s patriarch. After the entire Japanese underworld is pulled into the search for $100 million stolen from the vault of his former clan, Kiryu is forced back into the lawless world of the yakuza.”

Erik Barmack, Roberto Grande and Joshua Long will produce the project with a search for a scriptwriter underway.

“The saga of Kazuma Kiryu has a built-in cinematic appeal – a mix of kinetic action with bursts of comedy, multiple converging storylines, and a gripping journey towards redemption,” said 1212 Entertainment.

Stay tuned as we learn more about casting.