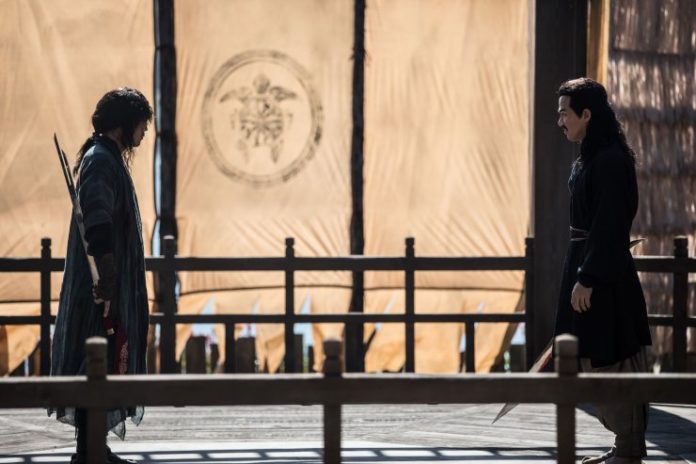 Synopsis: During the chaotic period of Ming-Qing dynasty transition, Tae-yul, the best swordsman in Joseon, wanted to live with his back to the world. However when his daughter was captured and taken away, he was forced to raise his sword again to save her.

The films stars Jang Hyuk (Tell Me What You Saw), Jung Man-sik (Man To Man), Kim Hyun-soo (Be With You) and The Raid star Joe Taslim (The Night Comes For Us).

The Swordsman is set for release on September 17th.