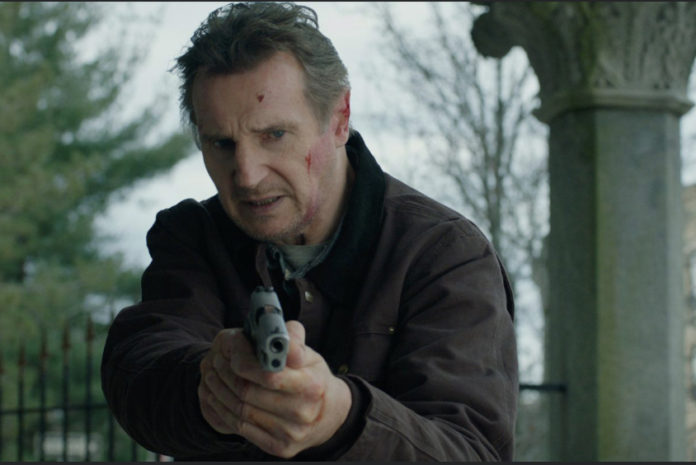 UPDATE: Check out the first Trailer below! (WARNING, it is filled with SPOILERS!)

Liam Neeson (Taken franchise) is jumping back into action for his latest project Honest Thief.

Neeson play “a bank robber who tries to turn himself in after falling for a woman who works at the storage facility where he’s stashed his money. Complications ensue when his case is turned over to a corrupt FBI agent and he must go underground to save both himself and the woman he loves.”