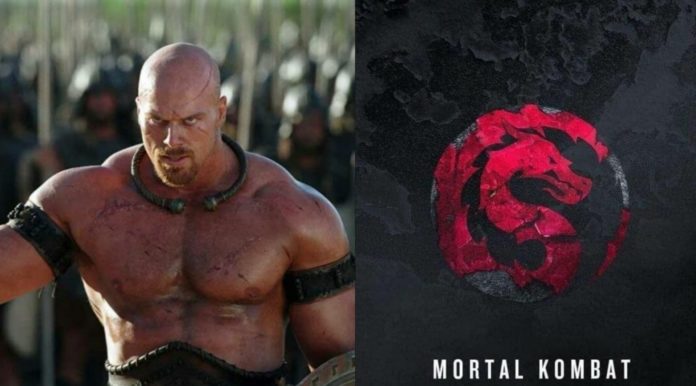 No words yet on which character Jones will be portraying. Stay tuned.

UPDATE: The tournament will start a couple months earlier as the release date for Mortal Kombat has moved up to January 15, 2021.