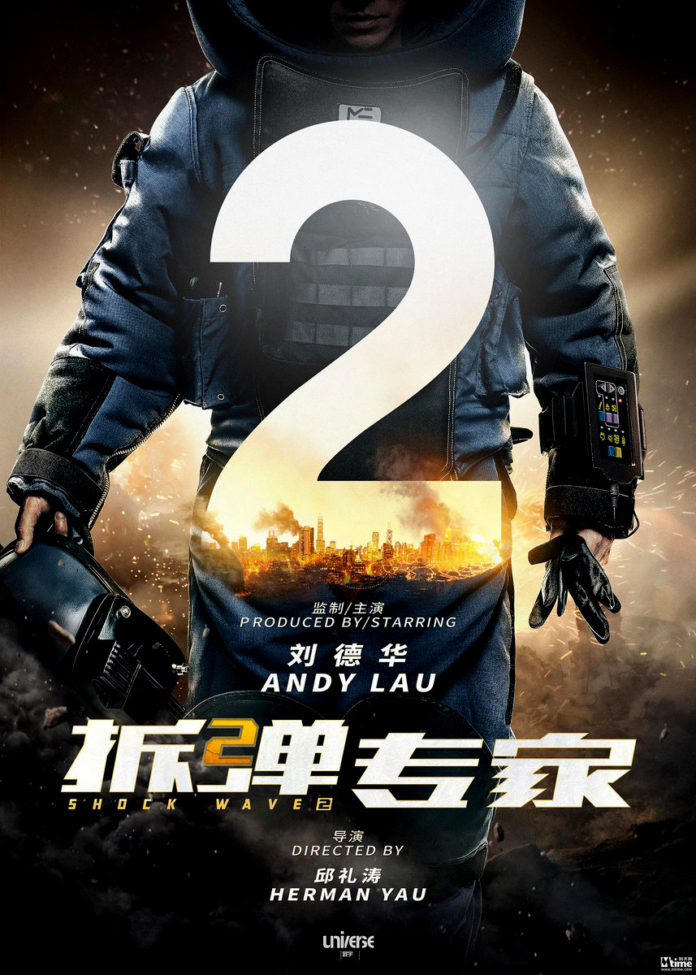 UPDATE: Check out the latest Poster below revealing the release date on December 24, 2020!

The sequel is said to feature a new set of characters in a related storyline that revolves around a bomb disposal officer who is injured in a blast and then named as a suspect in a terrorist bombing.

Also returning for the 2nd installment is Philip Keung (Chasing the Dragon) along with new cast members Lau Ching-wan (Integrity) and Ni Ni (The Warrior’s Gate).