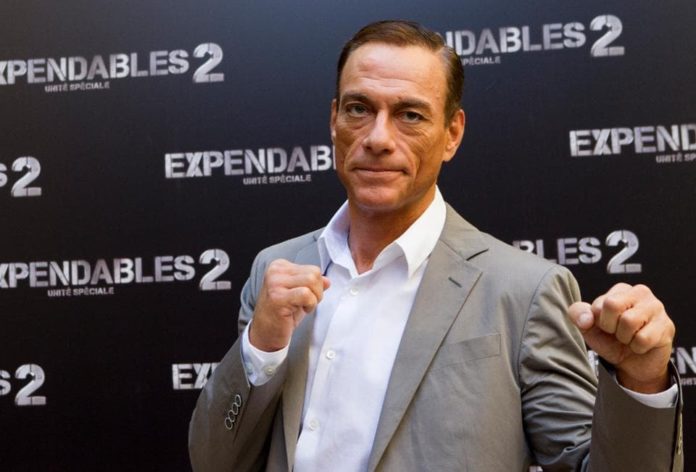 Martial arts superstar Jean-Claude Van Damme (We Die Young) is set to hunt a serial killer in the upcoming horror actioner The Legend Of Johnny Jones.

From director Massimiliano Cerchi (Mayday) and with a screenplay by Matthew “Ghost” Clark, the film is set “in the housing projects of New Jersey, a young Johnny Jones has only known poverty and abuse his entire life. Pushed to the edge, Johnny Jones suffers a mental breakdown and goes on a killing spree like none other in history, leaving a wake of death and carnage wherever he goes. As tensions and murder continue to get worse, the city calls Detective Cutchin (Jean-Claude Van Damme) to take over the case and bring Johnny Jones to justice.“

This is the first film in a planned trilogy that would also cross over into two other franchises (Detour 95 and The Street Avenger) being developed by Angry Troll Studio.