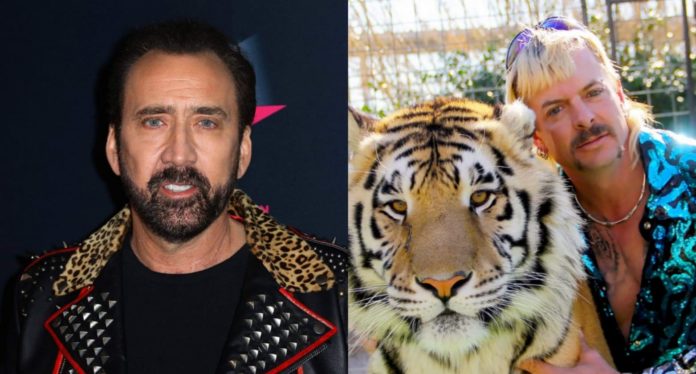 After debuting on Netflix and taking the country by storm with over 34 million views, the docuseries Tiger King will be spawned into a new scripted series by Imagine Television and CBS Television.

The network has gotten none other than Oscar winner Nicholas Cage (Face/Off, Con Air) to portray Joe Schreibvogel aka Joe Exotic. Based on a Texas Monthly article Joe Exotic: A Dark Journey Into the World of a Man Gone Wild by Leif Reigstad, the 8-episode series will follow the origin of the man known as Joe Exotic and how he lost himself to a character of his own creation.

Cage will also be serving as executive producer via Saturn Films alongside Brian Grazer and Samie Kim Falvey for Imagine.