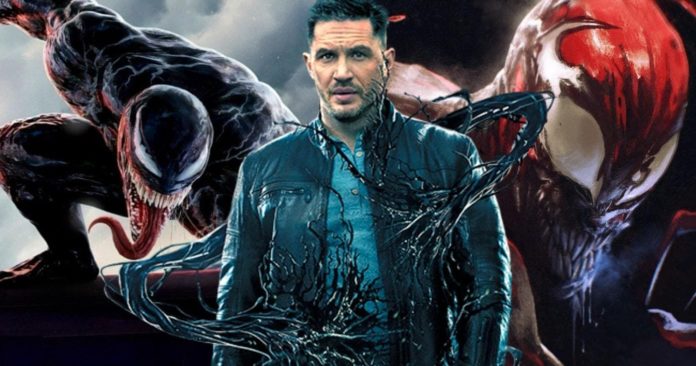 UPDATE: Venom 2 gets an official title: Venom: Let There Be Carnage. Like every other upcoming blockbuster, the film’s release date has been officially pushed back from October 2, 2020 to June 25, 2021.

Best known for his masterful motion capture work on the Lord Of The Rings and Rise Of The Planet Of The Apes franchises, Andy Serkis (Mowgli: Legend Of The Jungle) has been confirmed to direct Sony’s Venom 2, which once again stars Tom Hardy as the popular anti-hero.

The original 2018 film grossed a surprising $856 million at the global box office. The success led to Sony’s fast tracking for the follow-up and a possible crossover with Tom Holland’s Spider-Man in the near future.

Kelly Marcel wrote the script for Venom 2 which will most likely see the emergence of Carnage, who was teased and played by Woody Harrelson (War Of The Planet Of The Apes) at the end of Venom.