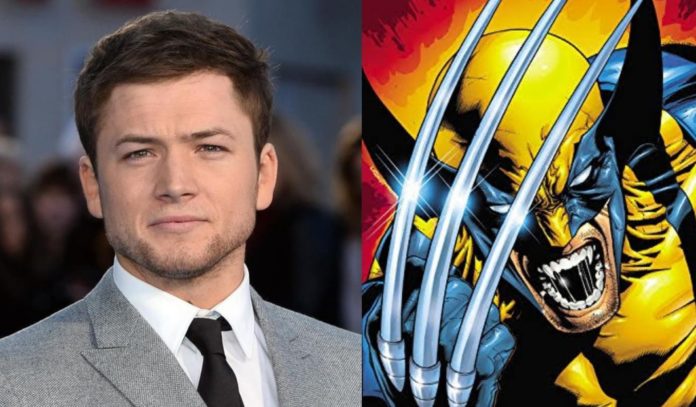 According to Comicbook.com, Kingsman star Taron Egerton (Rocketman) has confirmed that a meeting with Marvel Studios has taken place and he is very interested in taking on the iconic role of Wolverine in the MCU.

When asked about his interest, Egerton told New York Times, “I don’t think it would be wrong to say that. I’d be excited but I’d be apprehensive as well, because Hugh is so associated with the role that I’d wonder if it’d be very difficult for someone else to do it.”

Egerton recently put on quite a bit of weight and muscle for his upcoming Apple TV+ television show Black Bird, so he is definitely physically ready to portray Logan aka Wolverine if Marvel Studios decides that he is the man for the job.