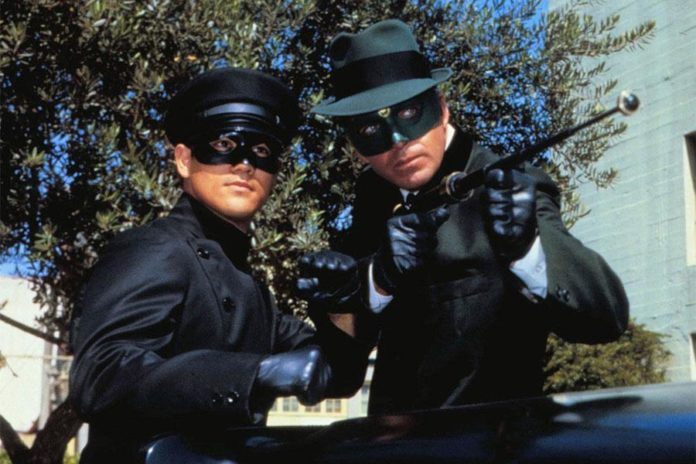 Universal Pictures is in early negotiation with director Leigh Whannell (Invisible Man) to helm The Green Hornet and Kato project with a script from David Koepp.

The original 1966 TV series follows Britt Reid, owner-publisher of The Daily Sentinel who is armed with knowledge from his sources, cool weapons, a supercar known as the Black Beauty, and teamed with his trusty aide Kato. Reid became The Green Hornet, a vigilante crime fighter wanted by the police and feared by the criminal world. The series introduced the legendary Bruce Lee to U.S. audiences as Kato.

The most recent version of The Green Hornet was back in 2011 and featured Seth Rogen as Reid and Jay Chou as Kato. That version was an action comedy while this new project will go in a more serious action thriller direction.

Stay tuned as casting is underway.