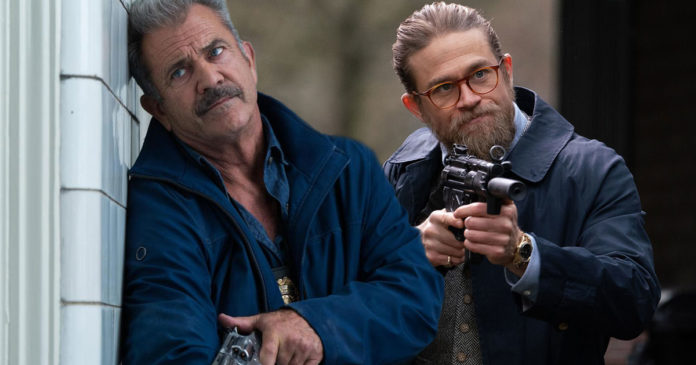 Based on the first book of Howard Michael Gould’s three-book series, the film follows Charlie Waldo, an ex-LAPD supercop who left the force and wants nothing more than to retreat to the woods to live a simple life. However, when an eccentric actor named Alistair Pinch’s (Gibson) wife is found dead, Waldo is coaxed out of retirement to investigate what happened. Not long after digging into Pinch’s situation, Waldo discovers an intricate web of gangsters, Hollywood executives, and preschool teachers, each involving themselves with the case.

Last Looks is scheduled for a February day-and-date release in theaters and on VOD.