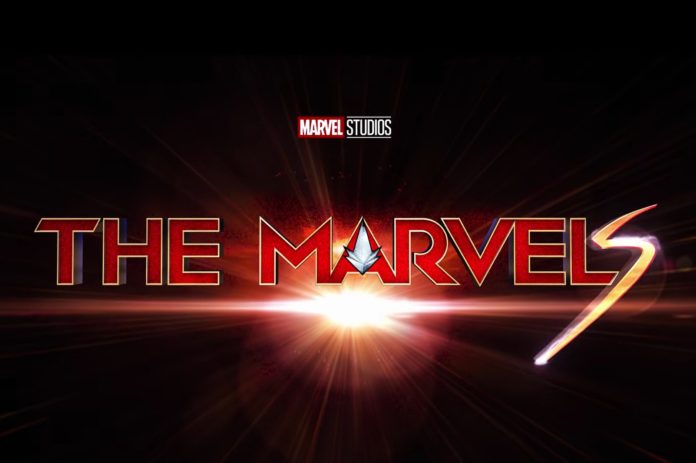 UPDATE: The official title for Captain Marvel 2 has been revealed to be The Marvels. The film is set to hit theaters on November 11th.

No words yet on exactly who the main villain will be, so stay tuned.

UPDATE: In addition to Brie Larson returning as Carol Danvers in Marvel Studios’ Captain Marvel 2, Iman Vellani is set to join her as Ms. Marvel with Teyonah Parris (WandaVision) as Monica Rambeau. The film will be directed by Nia DaCosta (Little Woods) with a release date targeted for November 11, 2022.

Last year, Marvel Studios’ first female-centric film Captain Marvel blasted to $1.13 billion at the worldwide box office. It is no surprise that they are now moving forward with a sequel to once again star Oscar winner Brie Larson (Avengers: Endgame).

Marvel Studios is currently in negotiation with Megan McDonnell (Disney+’s WandaVision) to come on board to write the script for Captain Marvel 2. The project is obviously in very early stages, so not much details is currently available.